Skip to content
Attention grabbing title right? I have been absent from writing in general in the past few months. I have stayed on the DL, as I continue to deal with family issues.
This past fall, I made the disunion to move in with my boyfriend. Yes, boyfriend. No, we are not married or even engaged yet. To most, this doesn’t seem like a big deal. However, anyone with my conservative background will know just how big of a deal this was to my family and distant friends.
I will keep my reasonings for making the step to move in with my significant other off the internet. However, I will say that it is probably not for the reasons that you would expect. And, it was the best decision/choice for the circumstances that I was in. He knows me, more than I know myself most of the time. For the first several weeks that we were cohabiting he was the reason that I was eating, showering, and getting out bed at all. I was severely depressed, embarrassed, and felt shame because of how things ended up happening. For several days after I moved, I received several not-so-nice messages from so called Christians. Relationships were tainted and my view of ‘Christianity’ as a whole changed.
I knew that I would reap social consequences for moving in with him. However, I didn’t really know what they would be. I think that the biggest strain was between my mother and I. We have always been close, however this was initially devastating to her. Probably because she is accustom to an even more conservative way of life. When I told her that I was moving in with him, the conversation went as this.
“Mom I did something”
“Yeah……?”
*Silence*
“Just tell me what it is”
“I moved in with him”
*She begins crying and gets angry*
“ARE YOU SLEEPING WITH HIM?”
“NO Mom!”
“Are you on birth control?”
“I am not because I don’t have a reason to be”
“You are getting on birth control! You are not throwing your life away”
“I am not throwing my life away. I just moved in with him”
I have had several similar conversations with my Mother throughout the past few months. Ironic, because we still have continued to avoid consummating the relationship.
It has become more clear that so called sexual purity seems to be linked to a social hierarchy within the Church. In a way, I was taught to judge those who who are so called “promiscuous.” The ones who got married in January and had a baby in August. The couples who live together or even have a child together but are not considered to be legally married.  I was taught to judge those human beings because they are “Actively” living in sin. While the couples who most likely “Saved themselves” for marriage were considered to be “Pure” because they did things in the right social order of the Christian Church, we were supposed to praise. However, we don’t nessecarly know how they adjusted to living with one another, or if they actually have a fulfilling sex life. In fact, we don’t even know if they ended up being truly happy with their decision not to live together prior to tying the knot.
Most of the people who I have talked too, find it extremely odd that we live together and don’t have sex. I was always taught that you don’t move in with your significant other because you will end up sleeping together. You just will lose all self control, have sex all the time, and will never get married. Well we have been under the same roof for about four months and we haven’t done it. Truly, not much has changed at all. Yes, we have learned about each others quirks. For instance, both of us hate cleaning the kitchen. But the core of our relationship hasn’t changed too much. We still try our best to eat dinner with each other ever night, we still go on walks by the river, and we still send ‘I love you’ texts throughout the day.
I don’t have interest in sex. No, i have interested in sex but growing up the way I did made me terrified of sex and my body in general. For months I have been deemed as an “Extra bad” Christian because I am so-called ‘actively trying’ to live in sin. My intention of writing this was to show a different view on living together outside of marriage. It is 2019, and most couples even Christian couples have a place together.
Well this blog post took me outside of my comfort zone. I realize that it really didn’t have a conclusion. I want to be as transparent with my readers as possible despite the lack of blog posts I’ve written in the past year. I understand that my lifestyle could be perceived as intriguing from both conservative and a secular perspective. I am sure that some of you think that I am lying or that I’m in the closet but neither of those are true. Just at this point in my adult life, I am celibate for my own reasons. Not necessarily a religious thing, but a personal one.
With love,
Lama-Leah
Email: lamaleahblog@gmail.com
Facebook: Lama-Leah Blog
Instagram: @modellamaleah
Twitter: @lamaleahblog 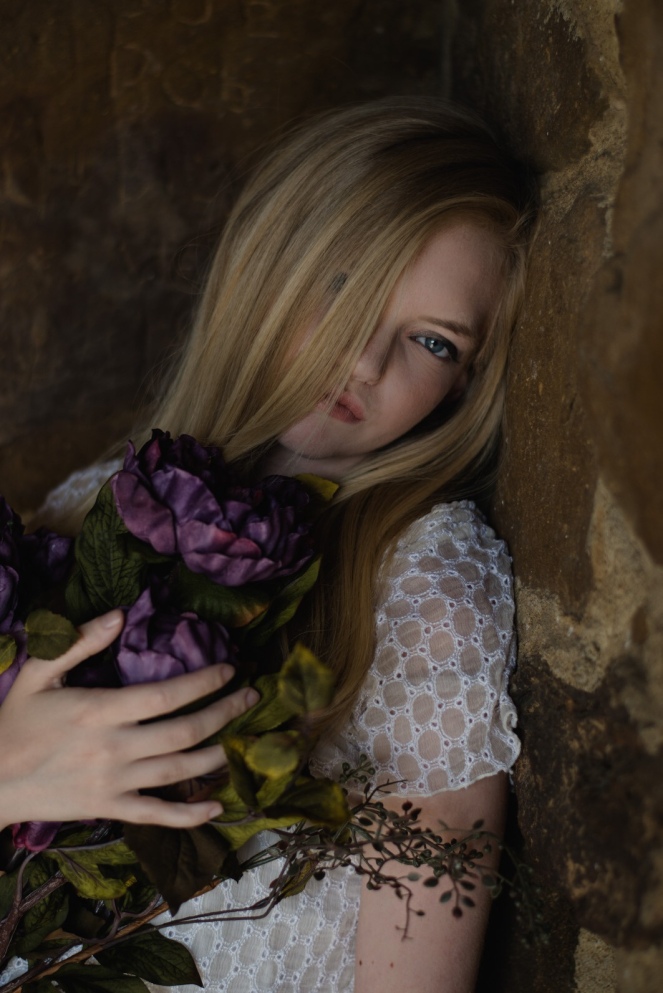 I am young but wise. I am an aspiring actress, singer, and commercial model. I love others and strive for social change in many aspects of modern day culture. Feel free to email me at lamaleahblog.gmail.com View all posts by lamaleah