This post isn’t for all audiences. It’s definitely about feminism and has some language. I’ll tell you about what I was called very recently and my thoughts about it.

In some ways I love summer. I love the weather, but I hate the constant struggle of trying to find modest outfits that are cute, are not “dorky,” and yet can keep me physically cool. I also have skin that will not become dark no matter how much time I spend in the sun and it seems as if I’m the “white girl” in the midwest  (I have the typical blond hair, blue eyes, and very pale skin – Swedish traits). I recently found out that I have a little bit of Italian blood in me and I immediately became perturbed that I didn’t get any physical Italian traits. Honestly, wearing shorts in the summer time is uncomfortable for me. My pale body is exposed! I’m confident but deep inside I feel a little uncomfortable. Fall fashion is my favorite season. Denim, scarves, and sweaters is what I dream about all summer.

Even though it’s September, it is still hot outside. For the past several days I’ve been wearing jeans. Well, on this particular day it was too hot outside to wear my skinny jeans. I wore a pair of black shorts that were not too short considering that I have short legs. On this day I practiced being a human being – I messed up something for someone. I felt guilty and embarassed but at the same time this situation wasn’t really my fault. The person whom I “messed up” for was anything but happy with me. I tried to apologize to them and they didn’t accept it. After being chewed out about what happened they attacked my physical appearance. They said, “…and I hate those shorts! They make you look like a whore.” I just responded by saying “Ok” and that was the end of it. I think they wanted a response from me and I didn’t give it to them. A few minutes later I asked why they said that and they said, “They are too short! And you are too big to wear them. They look bad on you and make you look like a whore.” This time I didn’t respond.

I’ve been told so many words about my appearance that this conversation didn’t really bother me. I’m going to continue wearing these shorts and maybe even a little bit more than I had before. I think what bothered me was that it didn’t bother me. I have become so immune to these comments from boys and  men (this was a grown man who said this to me and trust me, it wasn’t said in a loving way; he was trying to ‘get’ to me) that I didn’t feel anything besides an immediate urge to want to say something sassy back.

As a feminist, how have I let this happen? Honestly, I don’t remember a time that I didn’t hear a little comment from someone  (even in my family) for wearing a tank top or a pair of shorts that were above my knee. I’ve been treated poorly and have just sat back and let it happen.

The first time someone told me I was “too fat” I was about 7 years old and then I created a very unhealthy relationship with food.

When I was about 10 I was told that I dressed like a “slut.”

When I was 13 I started getting unwanted attention from older men.

At the age of 15 I was told that I don’t deserve respect because of my gender from a guy who got mad at me because I wouldn’t go on a date with him.

At 15 I also was also being pressured to have sex with an older boy at my school. I stopped being a part of after school events because I didn’t want to be anywhere near him when I didn’t have to be. At that point I struggled even more academically because I didn’t feel safe when he was around. I saw a younger girl become close to him and told her to be careful (that’s just girl code) and she didn’t believe me.

Right after my 17th birthday I was cat called for the first time.

And at 18 I was told that, “Your shorts make you look like a whore.”

I’ve grown up in this culture that being disrespected for my gender has somehow become normal. So so many boys try to pressure me into having sex with them and when I say, “No!” many 0f them don’t take it well. I’ve been told I’m a b*tch because I didn’t want to sleep with someone. Why is this okay? In the moment of being told my shorts make me look like a whore, I wanted to go off on him about not talking to anyone that way but it was not an appropriate time to do so. What has happened in this society that it’s okay to disrespect and violate a girl if you feel like it? And then have no or very little consequences for it.

I am eighteen years old and I have subconsciously thought of it to be okay for someone to bully me over my body and the clothes I put on it. I have let this go on for too long. It is no longer going to be ok. As someone who is a sensitive that when a negative comment no longer hurts me, I know that I’ve let the pain go on for too long.

Ladies, I challenge you to examine what you’ve been told about your own body or sexuality. Please help me spread the message that being demeaning over someone’s image, body, or sexuality is not okay. We are all equal. 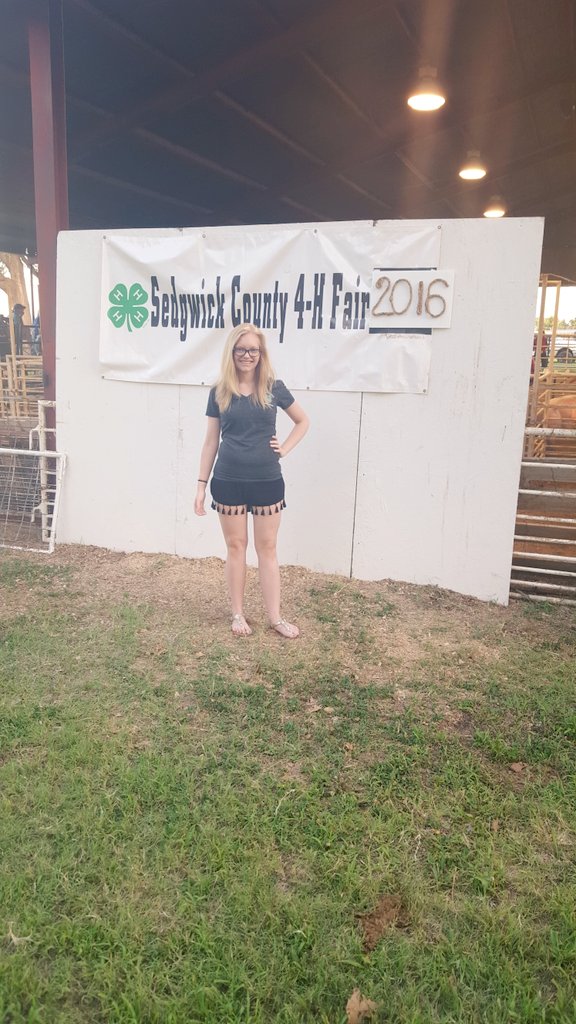 Here’s a picture of me in these shorts. You can make a judgment call.

I am young but wise. I am an aspiring actress, singer, and commercial model. I love others and strive for social change in many aspects of modern day culture. Feel free to email me at lamaleahblog.gmail.com View all posts by glitterzone3

One thought on “When The Words No Longer Hurt ”